Exactly 1/2 way to my stretch goal of 500 lots in the January 17-27 auction. Keep the consignments coming!

Consignments are coming in!  Up to 212 lots for our January 2019 auction.  Can still use more “R” and “T” sets, singles, graded singles and advertising pieces.  Keep checking back for progress

Here’s a picture of our first Wrapper advertisement for Vintage Nonsports Auctions. Thanks Les!  You can get a subscription to the wrapper by clicking HERE 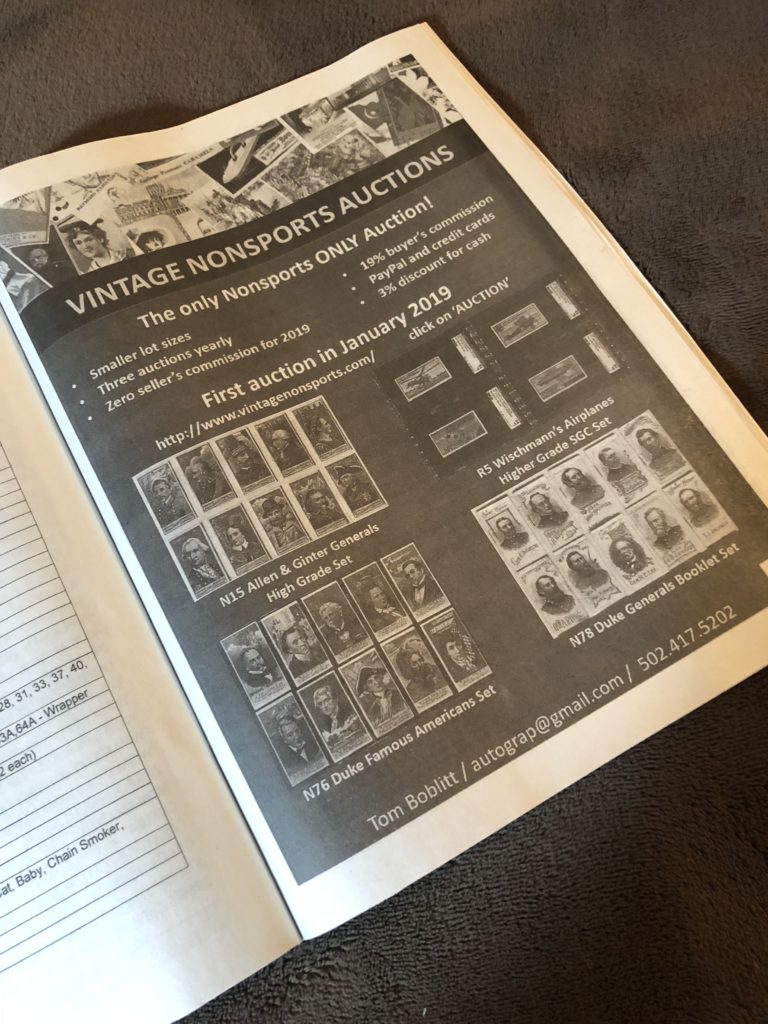 Here’s a beautiful card from a super tough set consigned to our first auction .  The N168 Goodwin Canvas Backs set is a very difficult set with only seven known titles.  They’re all famous horses of the day.  The set contains a sepia portrait of the horse on the front with advertising on the back.  Cards are slightly oversized compared to the ‘normal’ tobacco card size but not by much.  This card will be in our January inaugural auction. 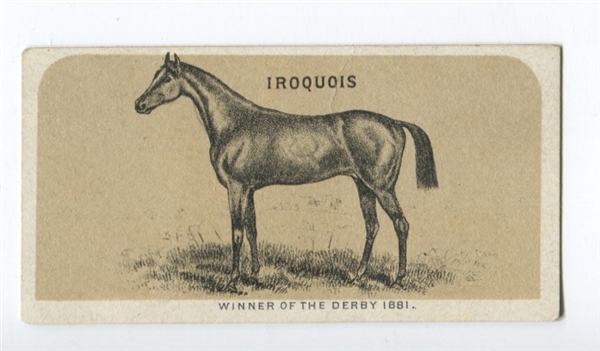 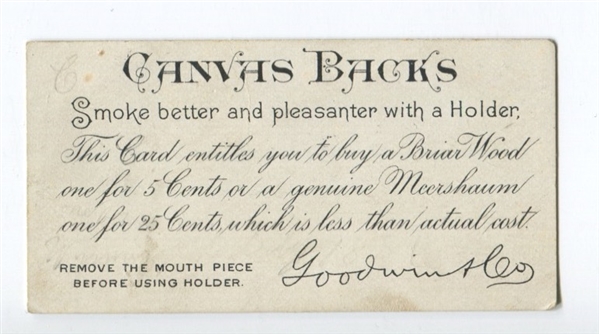 Okay…..last update was 116 and this one is 158.  Have added 42 more items into the auction with more to come!  Have consignments from a couple more people that I haven’t had time to go through yet.  Those should be added in the next couple weeks and take us to the 200 range.  If you have anything to consign, let me know–especially anything in the early and later candy and gum–E or R realm.  Would love to get a good batch of tougher wax packs or wrappers as well.  Remember ZERO (Zero? Are you kidding me?  That’s crazy!) commission on anything consigned during 2019.

If you haven’t registered for the auction yet, go to www.vintagenonsports.com and click on ‘auction’.  Registering will ensure you get on and stay on our mailing list.  Thanks for all the support so far! 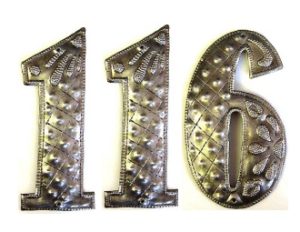 Thanks for the positive vibes on the upcoming auction endeavor!  I’ve got 116 lots loaded into the system already with many more coming.  Have had a ton of contacts from people with interest in consigning and there’s a lot of room left.

Will have some more notes soon about other items in the auction!  Check back here often!

I am starting a Vintage Nonsports Only auction to target a late January / early February 2019 timeframe for the first auction.  The auction will be on the simpleauctionsite platform that many other auction houses currently use.  I’m hoping to have somewhere in the 500-600 lots in the first auction.  To my knowledge, this will be the only Vintage Nonsports Only auction site out there.

In the next 2-4 weeks, the site will be live for registering.  In the meantime, you can contact me if you have anything you’d like to include in the auction.  Items that are always popular include:

I’ve gotten a number of items consigned already from 3-4 different consignors with many more expected.  Items already in hand for the first auction include the following:

I’m offering ZERO commission on consignments through 2019.  The buyer’s commission will be 19% for PayPal/Credit and a 3% discount for cashier’s check/money orders.  As always, you can reach me via email at autograp@gmail.com.  I’ve created a twitter account for the auction at http://www.twitter.com/nonsportauction.  I will tweet photos of new arrivals there and will update it soon with photos of some of the above sets so you can see what’s on the way.

The auction will be reached off of http://www.vintagenonsports.com/ by clicking on the ‘auction’ link.

Stay tuned and check out this thread for updates as they become available……………….

Thanks for your support on this board since 2006 and hoping to offer quality items to quality people into the future………! 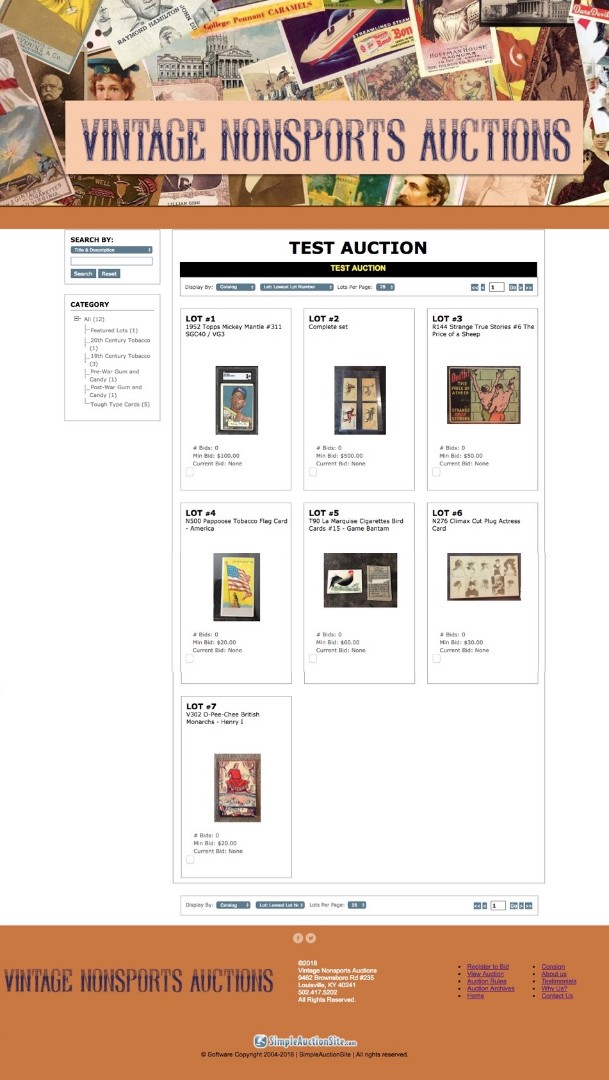 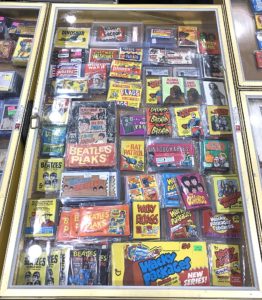 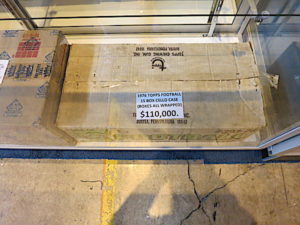 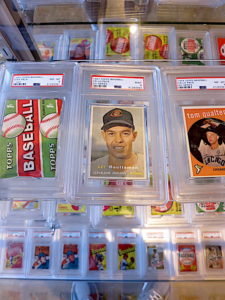 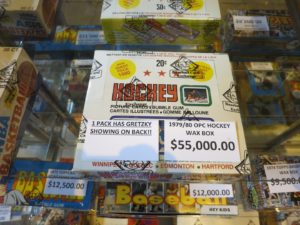 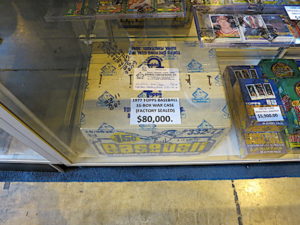 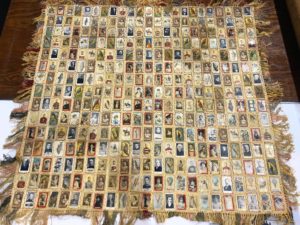 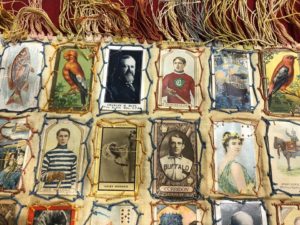