It is believed most of the N566 Newsboy cabinet photos in the red mount sets as well as the oversized, colorized newsboys were photographed by Alfred S. Campbell.  In addition to photos on the Newsboy mounts, many of the same poses can be found on Campbell mounts.   A number of varieties of Campbell mounts can also be found identified as “Campbell” or “Alfred S. Campbell”.  Typically, the cabinets found with “Alfred S. Campbell” identification also have a piece of gray paper adhered behind the albumen photo on top of the mount.  In addition, mounts with Alfred S. Campbell identification in very small block print with the same piece of gray paper have been found for political subjects. 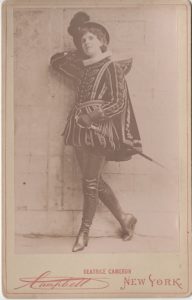 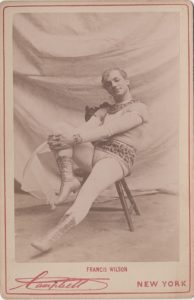 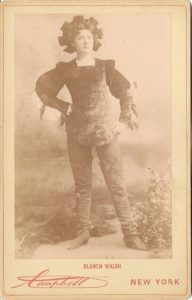 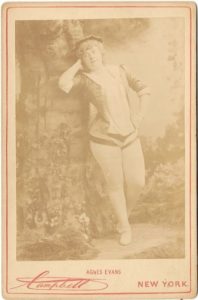 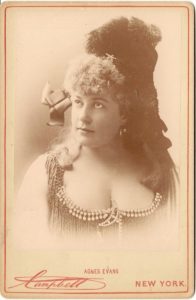 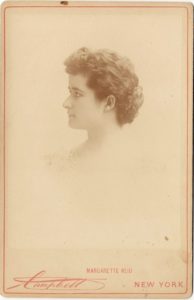 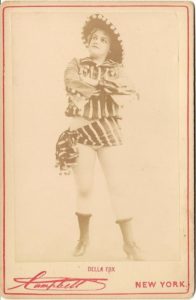 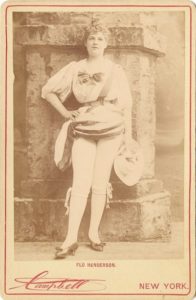 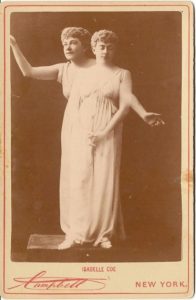 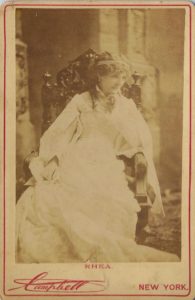 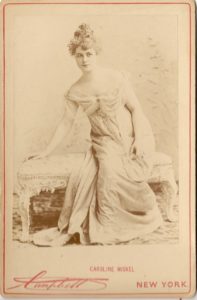 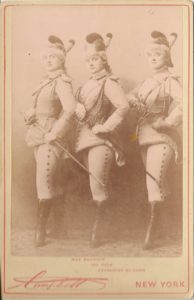 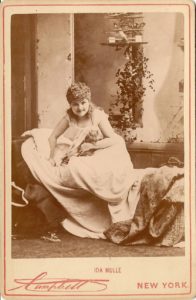 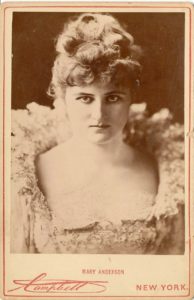 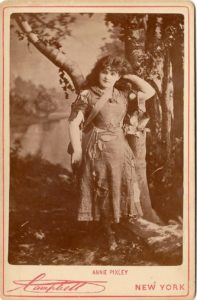 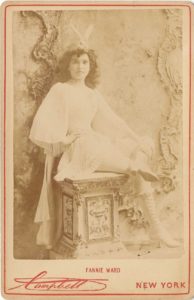 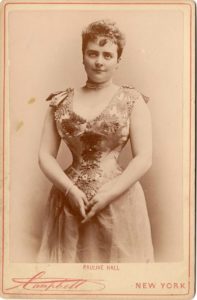 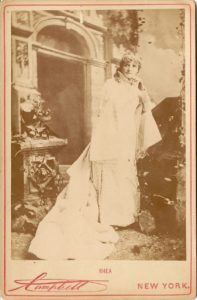 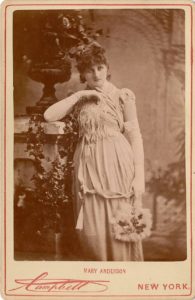 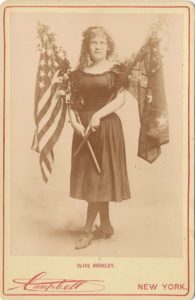 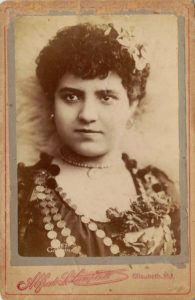 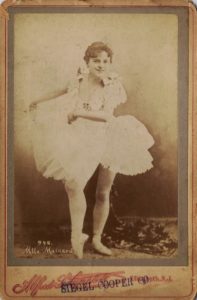 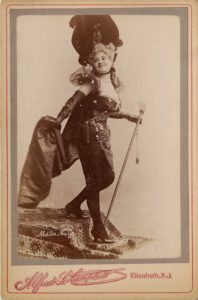 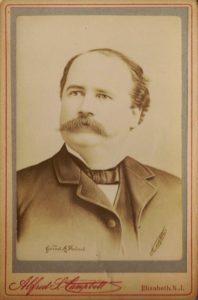 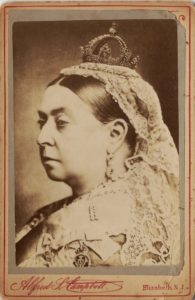 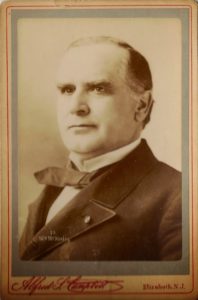 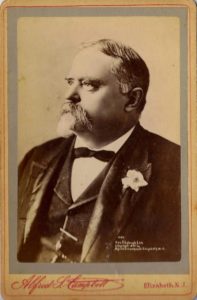 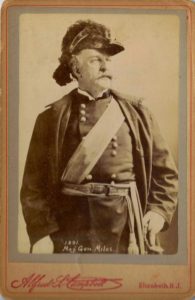 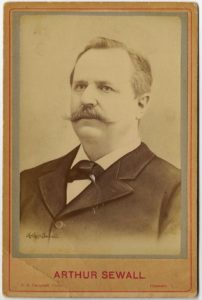 An interesting aside…..
I picked up the Queen Victoria Alfred S Campbell Cabinet pictured both above and below here and didn’t think much of it.  It was interesting and was definitely a subject I’d never seen in the Newsboys before.  Upon closer evaluation, however, it appears that the mount it is on is BOTH a Newsboy AND a Campbell mount.  You can see in the upper right corner of the cabinet that a piece of the photo is missing and the tell-tale “N” of the Newsboy ID is showing from under the photo.  So I assume that the Campbell studios may have used mounts with both names on them and, depending on where the order came from put the photo on in either orientation so the correct ID would show on the mount.  This is the only one of these I’ve seen and I’m wondering if this may be the reason the gray sheet of paper has been put between the mount and the albumen photo paper.